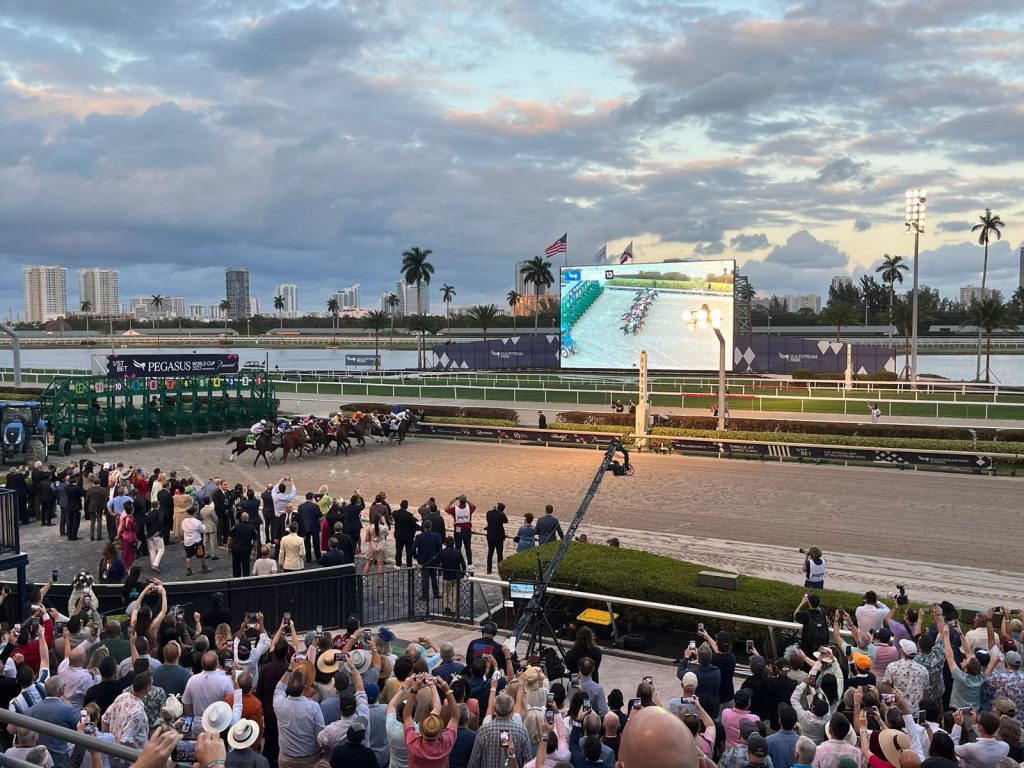 Kentucky bred Bruce Lunsford, owner of Art Collector, will look forward to adding to his collection after his horse destroyed the competition and landed the $3m Pegasus World Cup on Saturday. I was lucky enough to be at Gulfstream where our Equibase E-GPS system has been tracking every horse with Tags and beams for just […]

The Front Runner: Data will save us from interference controversies of the future 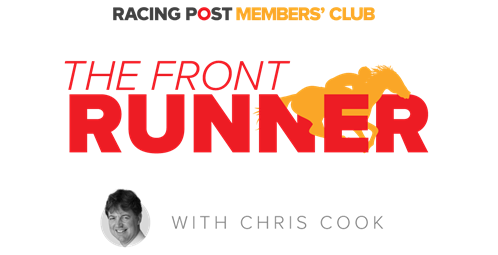 Racing Post journalist Chris Cook covers the use of TPD data in Amo Racing’s appeal against the Norfolk Stakes Result in his latest newsletter. Read the full piece below: We’re always being told about the importance of being led by the data but it was still slightly surprising to see that piety being pressed into […]

Striding For An Edge 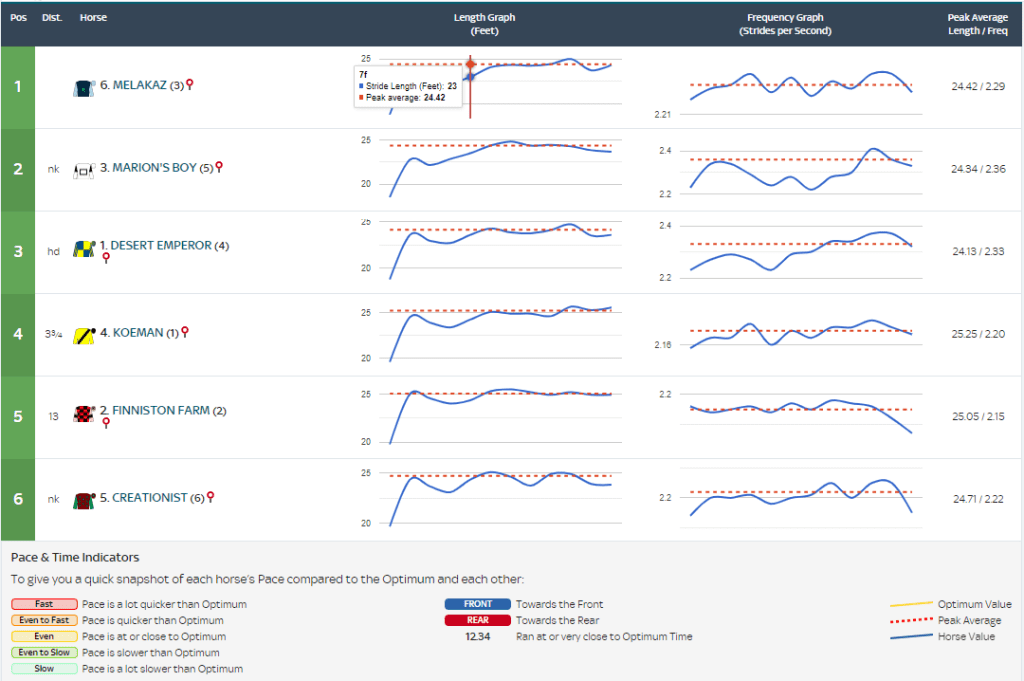 By Riccardo Riccio, bloodstock advisor & former TPD operator ‘Just tuck in behind the leaders, get the horse settled in the early part of the race and come with a late run.’ Such instructions from trainers to jockeys are commonly mentioned in horse racing, and these tactics may contribute to a winning run. However, might […] 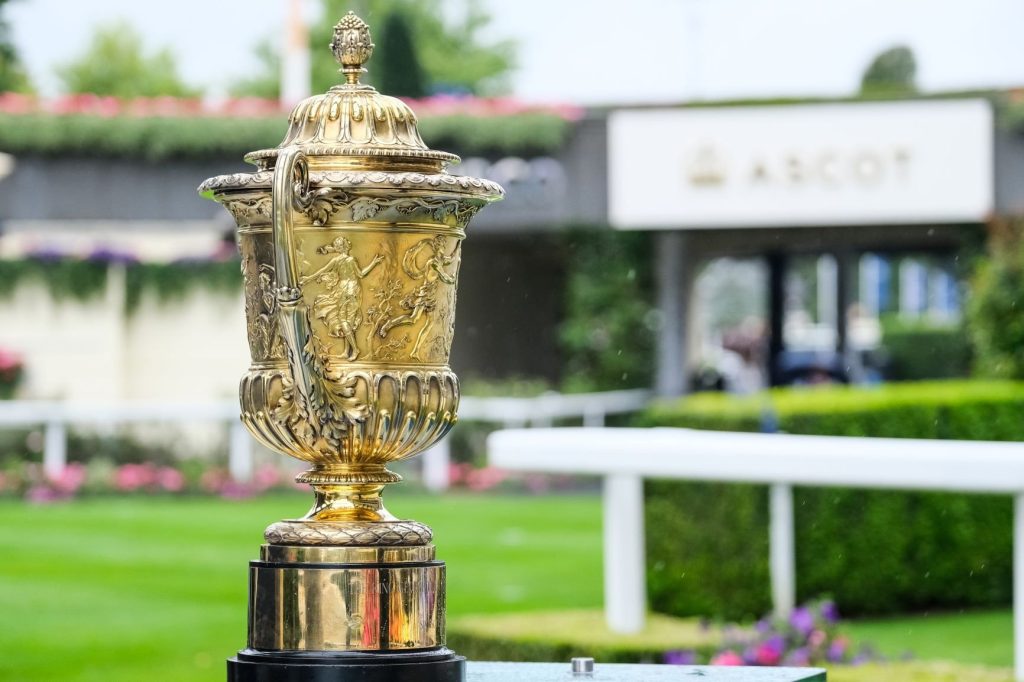 Ascot racegoers were treated to another exceptional weekend of racing for the QIPCO King George VI And Queen Elizabeth meeting, as the famous venue reemphasized its position as a leading racetrack in racehorse tracking and timing technology (courtesy of RaceTech, Longines, Gmax & TPD). Spectators were filled with speed, sectional and positional information during each […] 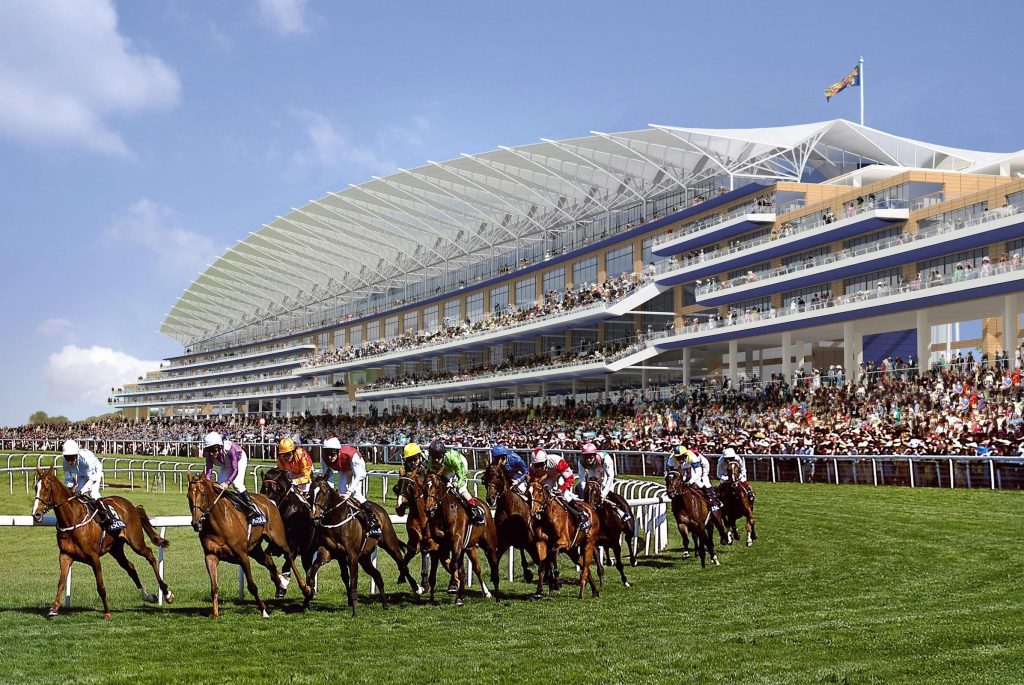 By Vincent Souillat, TPD Commercial Executive My first Royal Ascot week as a newly converted horse racing fan, needless to say that it did not disappoint! From the drama of the Crispy Cat and The Riddler incident to the nail-biting finish between Kyprios and Mojo Star in the Gold Cup, watching the best horses in […] 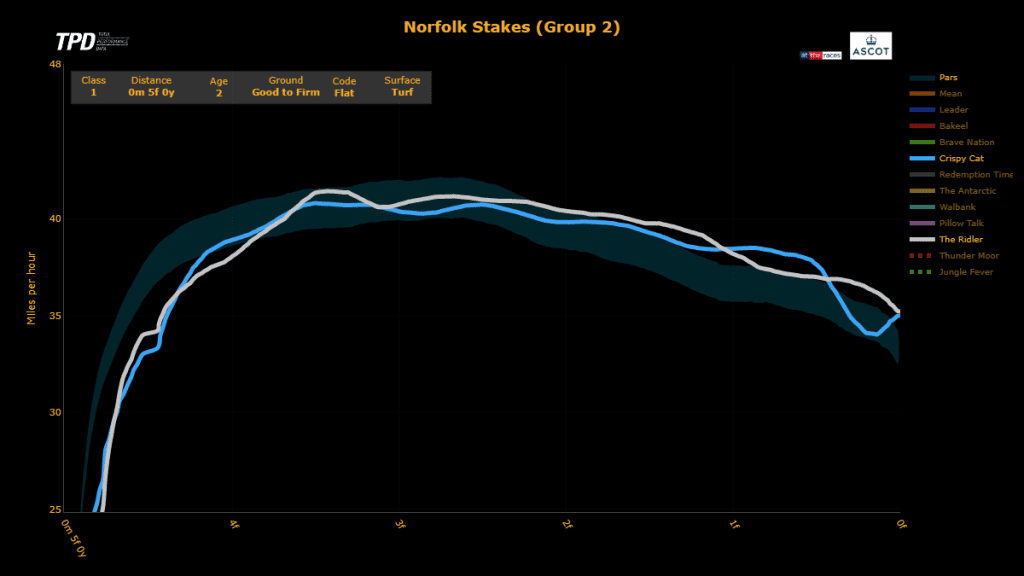 Last week at Royal Ascot, The Ridler (Brazen Beau) sprang a surprise in the G2 Norfolk S. when out-performing his odds of 50-1. That wasn’t the only odd spell The Ridler cast during the race. Read the full article by Dan Ross at Data, Data, Data: The “New Frontier” for Horse Racing (thoroughbreddailynews.com)

A day in the life of a TPD operator 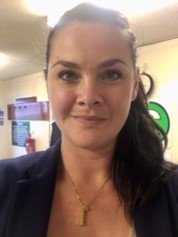 By Ella Gillings Tuesday It’s 11.15 as I pull into Lingfield for a 1.15pm start. I’ve walked my dogs, checked some sheep and ridden a horse before getting here so I’m delighted the first thing I see is a voucher for a free lunch, left on my desk by Clerk of the course, George Hill. […]

The story behind TPD’s launch in Chile

By George Deedes, TPD Content Director February saw TPD go live at the King Abdulaziz racetrack in Saudi Arabia, timing the world’s richest horse race, the $20,000,000 Saudi Cup no less. A month later and we had added again to our international portfolio.    In May 2021, CEO Will Duff Gordon signed TPD up to […] 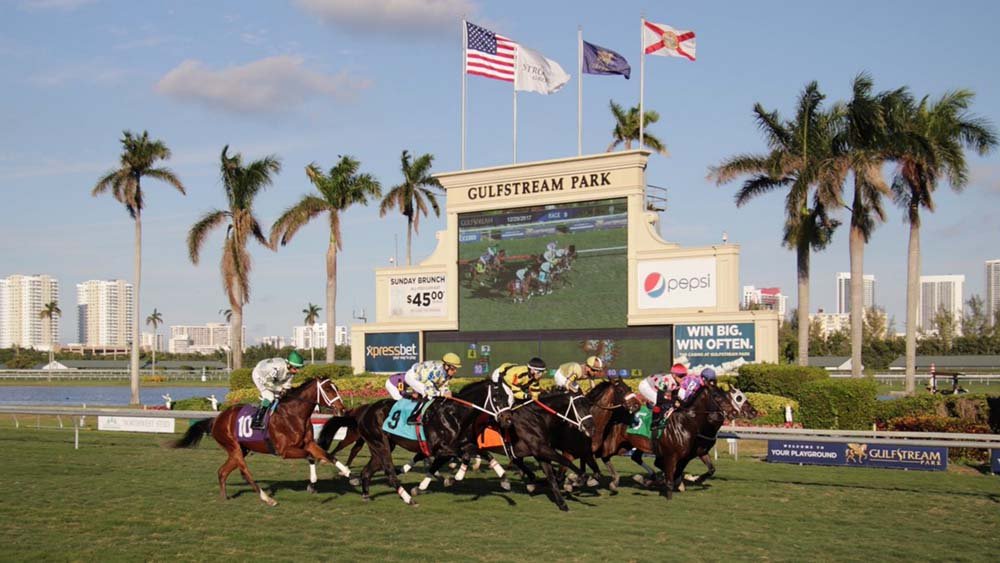 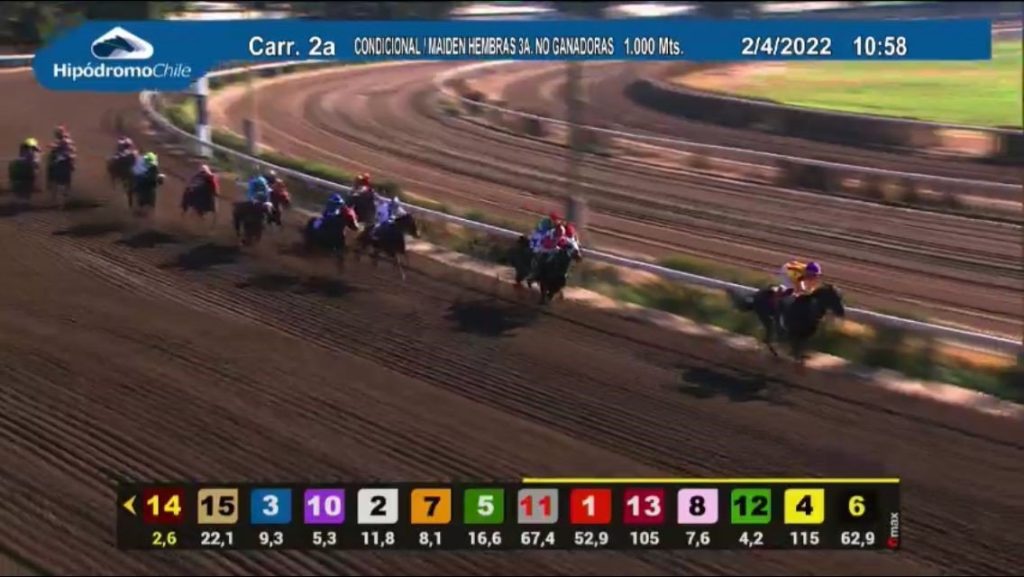